The study had a number of limitations, including the inability to distinguish between type 1 and type 2 diabetes based on the information in the registers, the lack of data on blood glucose measurements, and the exclusion of individuals who were not diabetic from the study, which may have underestimated effect sizes. 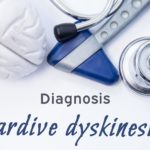