Treatment Resistant Schizophrenia: Effects of Smoking on Clozapine and Health

By
Irene Talarico, DNP, APRN, PMHNP-BC
Smoking increases the metabolism of clonidine through the CYP1A2, which may require the dose to be doubled to have the same plasma concentration as a non-smoker. Patterns of Perceptual Processing Among Patients With Schizophrenia or Schizoaffective Disorder

By
Jessica Nye
In a study, perceptual updating was assessed via a random dot motion perception task. Midway through the test, the motion direction changed. Study participants were then asked to report the direction. People With Schizophrenia at Higher Risk of Heart Failure

Rexulti Approval Expanded to Include Adolescents With Schizophrenia

By
Brian Park, PharmD
The approval was based on data from an ongoing phase 3 trial evaluating the safety and tolerability of brexpiprazole as maintenance treatment of 194 patients aged 13 to 17 years with schizophrenia. By
Heather R. Johnson
Researchers are exploring affective lability as a therapeutic target for bipolar disorder, but limited evidence exists on its prevalence and impact among people with schizophrenia and other psychosis spectrum disorders. The Association Between School Absenteeism With Mental Disorders and Self-Harm

By
Jessica Nye
Researchers examined nationwide data from the Welsh Demographic Service Dataset to determine if absence and exclusion from school were associated with a record of neurodevelopmental disorder, mental disorder, and self-harm. By
Jessica Nye
Individuals who were exposed to maternal diabetes in utero were at increased risk for psychiatric disorders during the first 4 decades of life.

By
Mary Stroka
Researchers in the United Kingdom analyzed genetic and phenotype data from the UK Biobank of 385,793 individuals aged 37 to 73 years. By
Jessica Nye
Researchers assessed trends in COVID-19 vaccination, hospitalization, and mortality among individuals with schizophrenia. 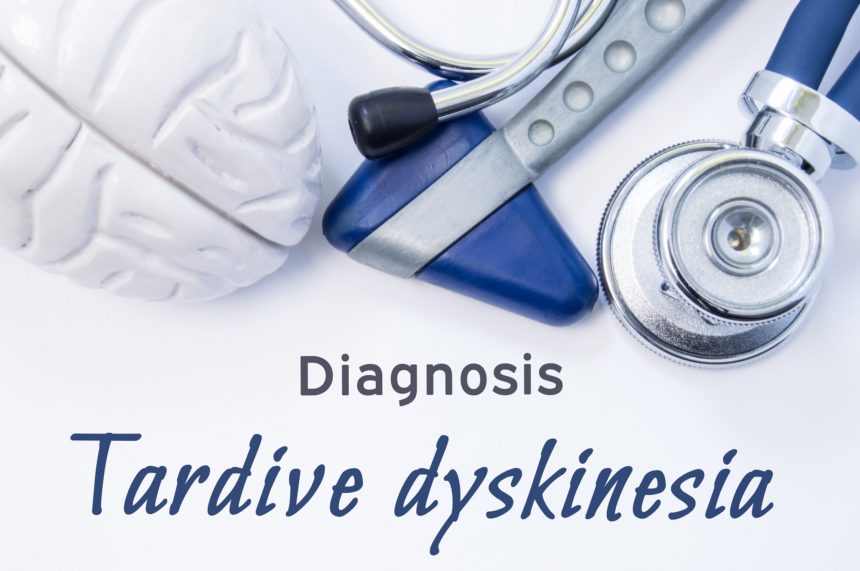 Impact of Tardive Dyskinesia on Caregivers’ Well-Being and Daily Life

By
Psychiatry Advisor Contributing Writer
A team of investigators sought to assess the impact of patients’ symptoms of tardive dyskinesia on the individuals caring for them. 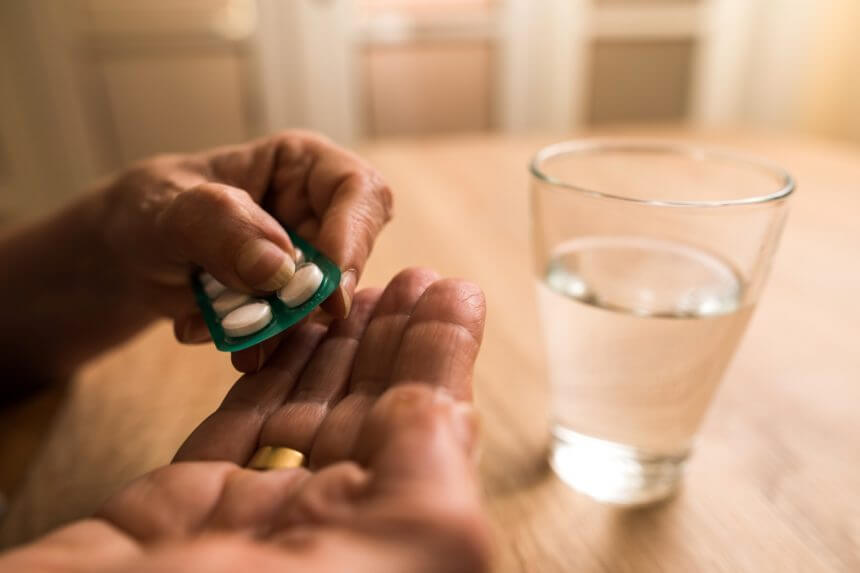 People With Schizophrenia at Higher Risk of Heart Failure