By
Laura Stiles
Borderline personality disorder, a disorder that is often misunderstood by the general public, also raises questions for psychiatrists. By
Jessica Nye, PhD
In this study, mental disorders were determined using data from the Danish Psychiatric Central Research Register and general medical conditions from the Danish National Patient Register. By
Jessica Nye, PhD
Patients with borderline personality disorder were recruited at 15 sites in 5 countries between 2010 and 2016 for this CONSORT trial. Since 1996, Fewer and Fewer Psychiatrists Practice Psychotherapy in the US By
Mary Stroka
Researchers surveyed patients with BPD from an ongoing longitudinal study who reported that they felt chronically empty at least “a good bit of the time.” By
Jessica Nye, PhD
The researchers examined the association of a borderline personality disorder diagnosis and the specific criteria for its diagnosis with suicide attempts in US adults.

By
Jessica Nye, PhD
This study summarizes current literature for the effect of borderline personality disorder on the treatment response and management of patients affected by major depressive disorder. By
Mary Stroka
Researchers conducted 10 years of follow-ups with adults with personality disorders who participated in the Collaborative Longitudinal Study of Personality Disorders to examine which factors were associated with reported suicide attempts. 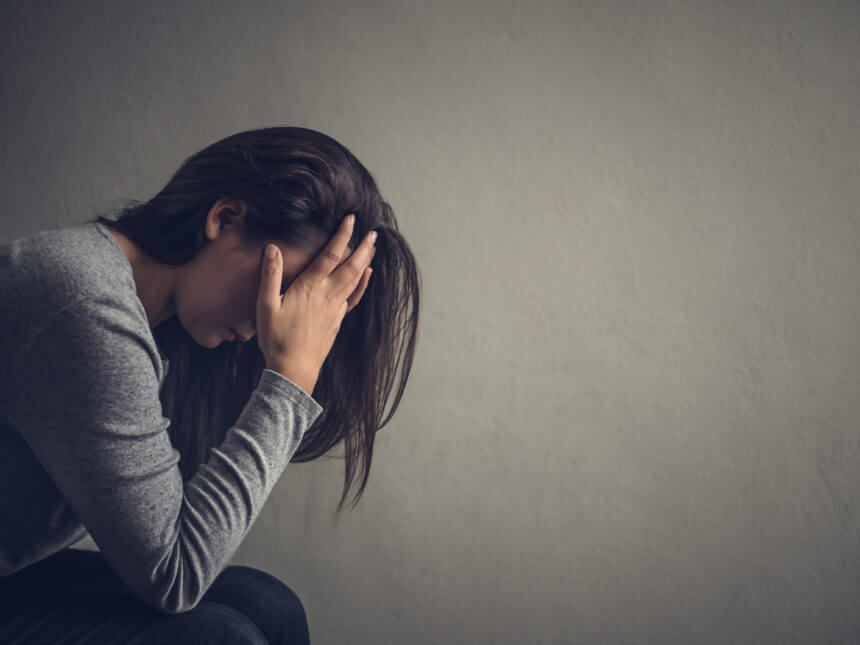 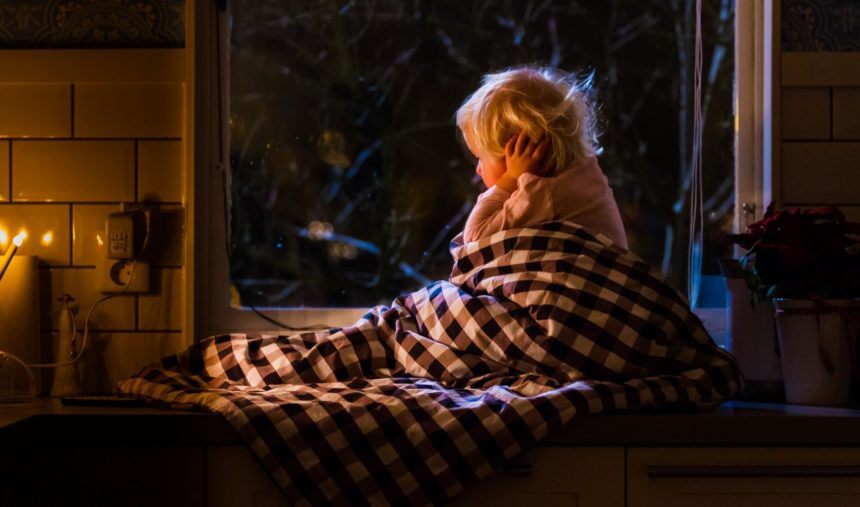 By
Brandon May
Psychosis and BPD have previously been linked to persistent nightmares in childhood, and these findings highlight the importance of confronting sleep disturbances at young ages. By
Emily Pond
Over half of the sample attained opioids through their own prescription, and 47.2% of patients with co-occurring sedative use disorder attained sedatives by prescription.
Next post in Personality Disorders 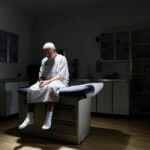