By
Brandon May
Researchers sought to determine whether patients with Parkinson disease eligible to subthalamic deep brain stimulation with probable REM sleep behavior disorder preoperatively could be more at risk of poor outcomes 12 months after surgery. By
Brandon May
Researchers sought to determine the risk of hospitalization and death associated with pimavanserin use, a novel antipsychotic medication, in adult patients 65 years and older with Parkinson disease. By
Emily Pond
The researchers sought to validate self-reported diagnosis of Parkinson disease in a study cohort, assess the validity of other self-reported health information, and evaluate the willingness of participants to participate in video-based research studies. 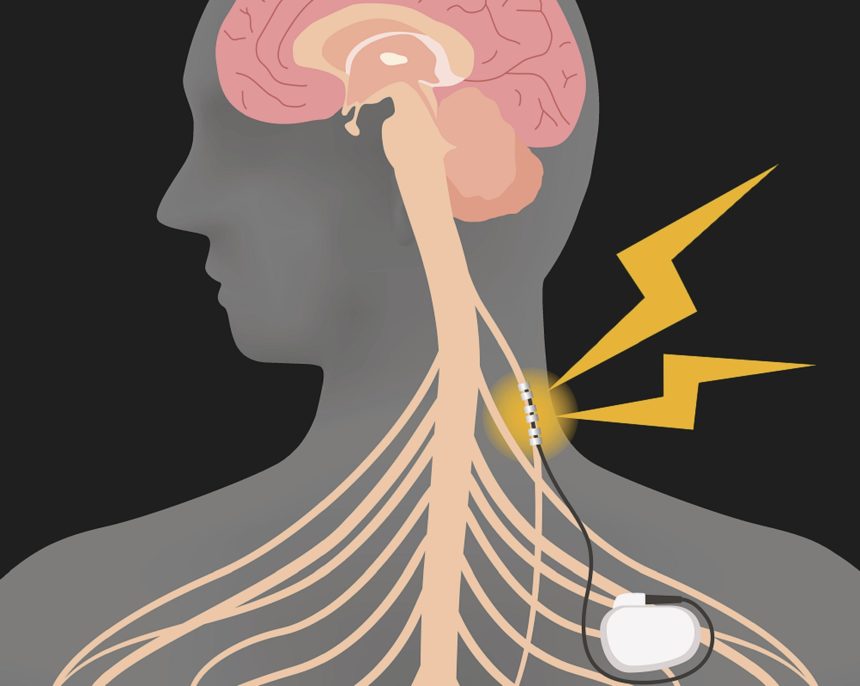 By
Heather R. Johnson
Researchers examined the efficacy of cervical noninvasive vagus nerve stimulation as an adjunct to standard treatment for patients with Parkinson disease and freezing of gait. Solriamfetol May Improve Sleep Latency Among Patients With Parkinson Disease

By
Jessica Nye, PhD
This phase 2, double-blind trial of solriamfetol evaluated the dose-dependent effects on sleep latency in patients with Parkinson disease. By
Emily Pond
The review authors sought to elucidate the neurological harms of methamphetamine, which are well-documented but poorly understood. By
Jessica Nye, PhD
Studies have identified that patients who engage in exercise had improved symptoms of the disease in addition to higher quality of life, improved balance and mobility, fewer depressive symptoms, and improved thinking skills. By
Jessica Nye, PhD
The study researchers reported on a self-assembled hydrogel to deliver the drug 4-dihydroxyphenylalanine (L-DOPA) for Parkinson disease.
Next post in Parkinson Disease