By
Jessica Nye, PhD
The study authors sought to examine the aggregated effect sizes of reward-related decision-making deficits in internet gaming disorder and to explore potential moderators on the variability of effect sizes across studies. By
Mary Stroka
Clinical trials have not yet put a focus on early intervention for psychosocial impairment nor have clinical trials examined the contribution of components of borderline personality disorder treatment except for individual psychotherapy. Researchers in this study looked at which combination of treatment components is adequate for an early intervention for young people with borderline personality disorder. By
Heather R. Johnson
The researchers tested whether antisocial personalities are associated with similar structural and neural alterations as those observed in criminal psychopathy. 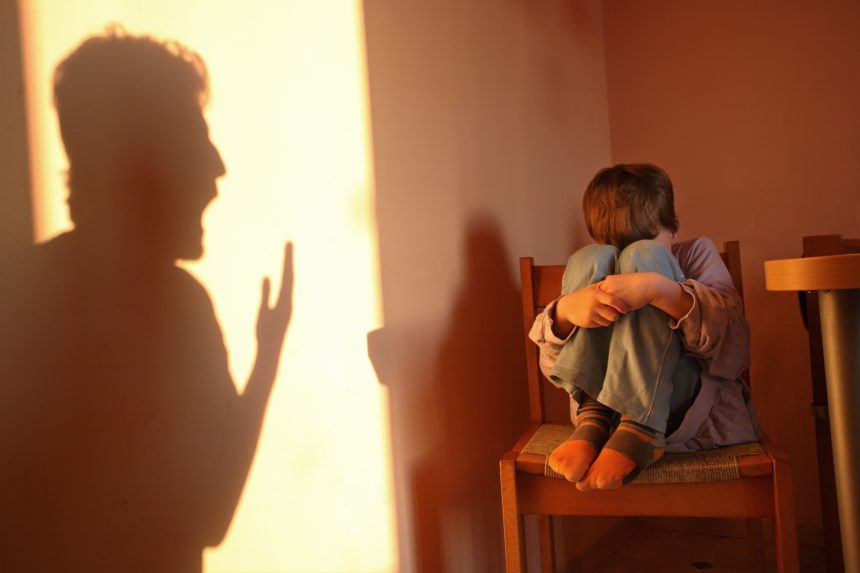 By
Emily Pond
While the relationship between early life abuse and behavioral problems in children is well-documented, the effects of abuse on adolescent development remain poorly understood. 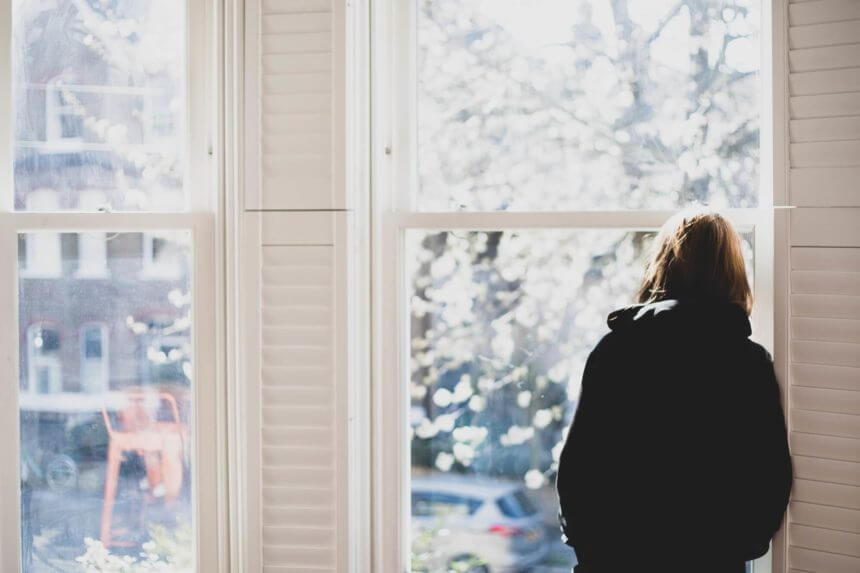 By
Heather R. Johnson
Individuals with antisocial traits explain, at least partially, the reason why some continue to not adhere to COVID-19 containment measures. 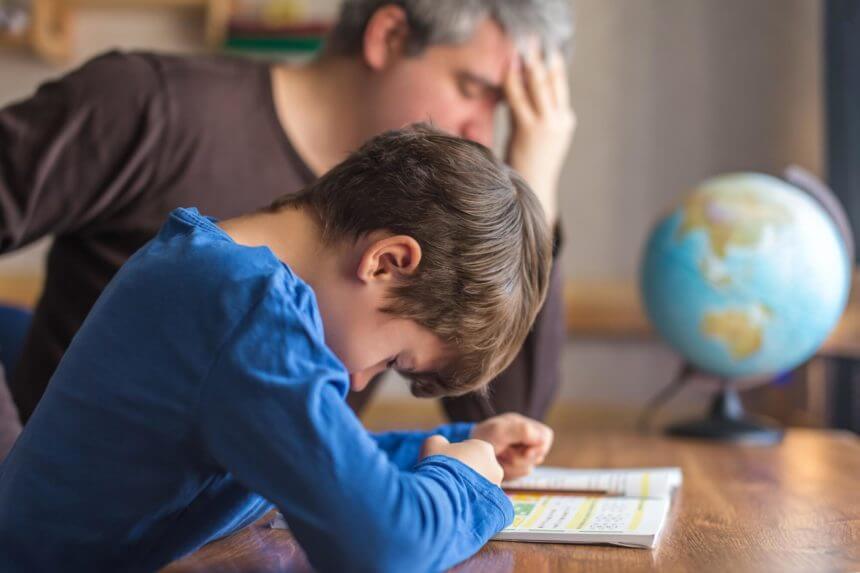 By
Heather R. Johnson
There have been few studies that have examined the specificity of mood disorder subtypes among the children of parents with both major subtypes of mood disorders and controls based on prospective tracking across the transition from childhood to adulthood. 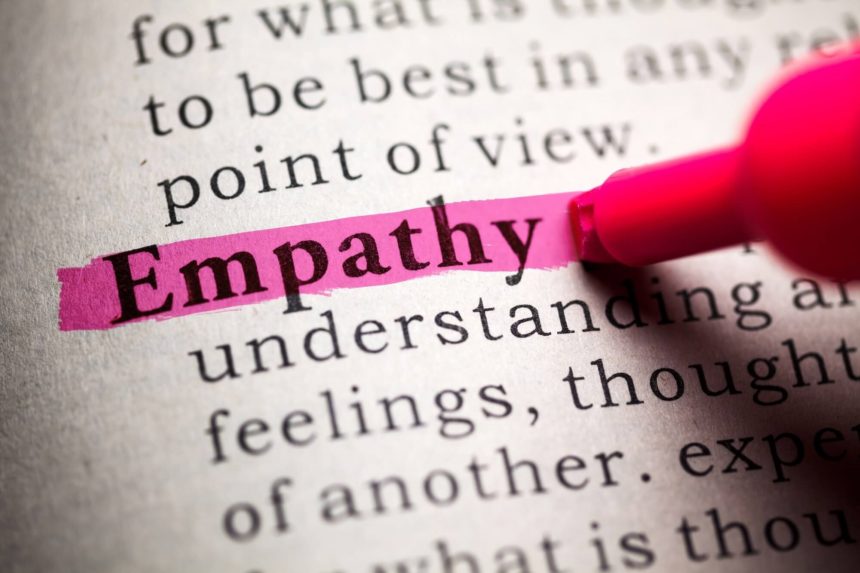 Multisystemic Therapy vs Management as Usual for Adolescents With Antisocial Behavior 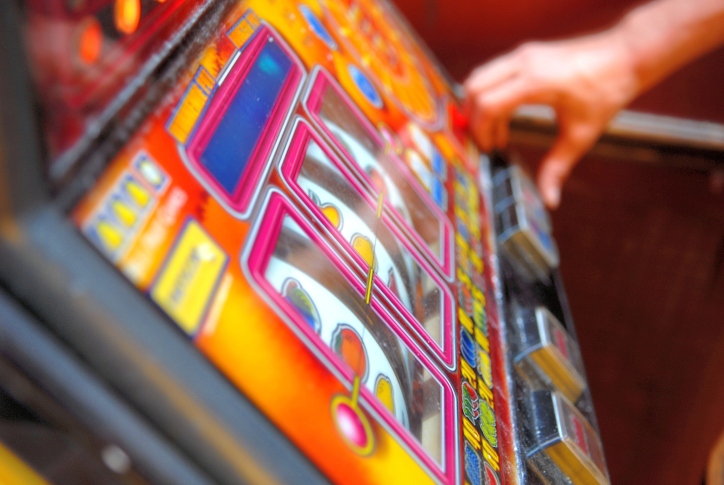 Impulse Control Disorders An Area of Focus in Parkinson’s Disease

By
Linda Peckel
Impulse control disorders are thought to be related to impaired function of decisional impulsivity associated with rapid, disinhibited decision-making, rather than motor impulsivity. Associations Between Comorbid Cigarette, Alcohol, and Marijuana Use and Psychopathology

By
Laura Stiles
Understanding distinct patterns of comorbid substance use may be more relevant to prevention and treatment than focusing on one individual substance.
Next post in Disruptive Impulse-Control and Conduct Disorders 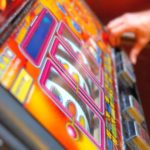 Impulse Control Disorders An Area of Focus in Parkinson’s Disease