By
Jessica Nye, PhD
Physicians were surveyed regarding their responses to patients who wanted assistance with requesting a Medicaid work requirement exemption due to depression. By
Emily Pond
Study data published in the Journal of Affective Disorders describe the impact of dispositional mindfulness on depressive symptoms and quality of life in patients with bipolar disorder. The Perception of Physician Cultural Competency and Mental Health Outcomes

By
Heather R. Johnson
This study examines patient preferences for physicians with cultural competency among patients with depression and anxiety. How Effective Are Interventions Targeting Depression in Chronic Pain?

By
Lauren Biscaldi
No one depression intervention type has demonstrated its superiority in populations of patients living with differing types of pain. 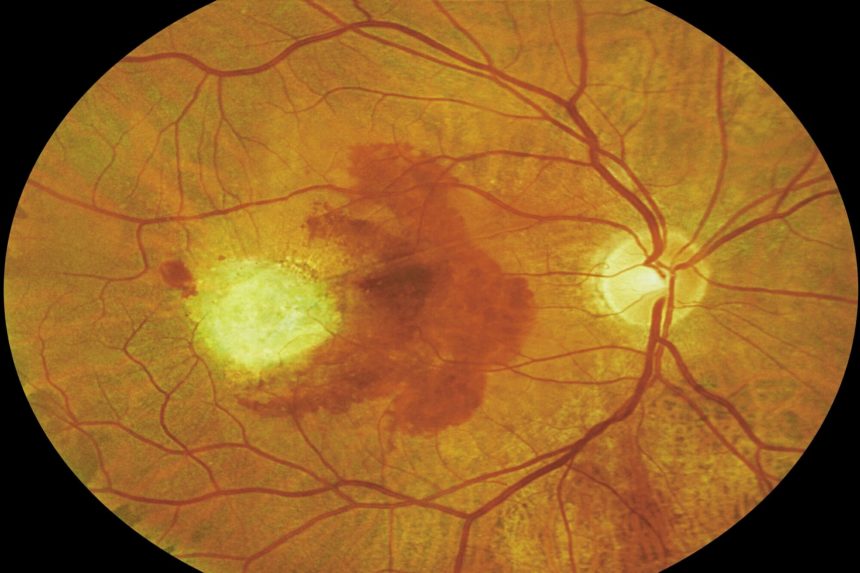 By
Lauren Biscaldi
Patients with diabetes had an increased dementia risk if they also had diabetic retinopathy, compared with those without it.

Lurasidone May Lower Hospitalizations in Pediatric Patients With Bipolar Disorder By
Heather R. Johnson
Researchers conducted a systematic review to examine addiction substitution during recovery from substance use or behavioral addictions. From January through June 2021, 31.1 million people of all ages were uninsured (9.6 percent), which was not significantly different from 2020. By
Colby Stong
Researchers sought to investigate the relationship between sleep and stress and total hippocampal volume and hippocampal subfield volumes among older adults.
Next post in Practice Management