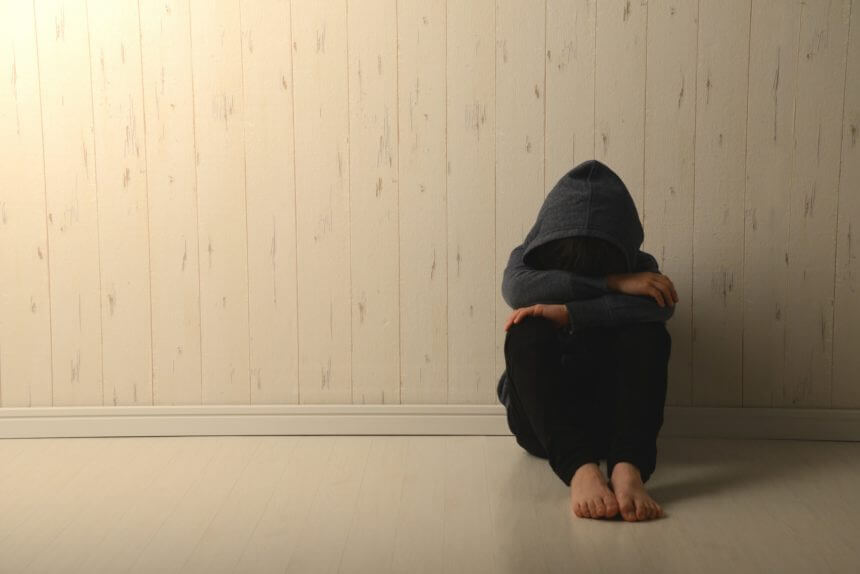 By
Kwamesha Joseph
Investigators analyzed the potential metabolic effects of lurasidone in a sample of patients with bipolar I depression.

By
Rachael Beairsto
Patients may be at risk for increased comorbidity burden after a diagnosis of binge eating disorder. 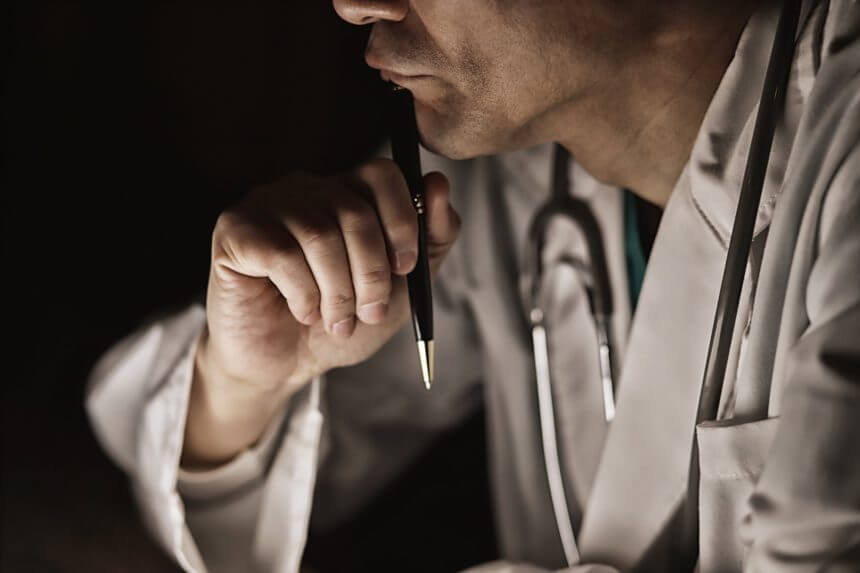 Buprenorphine for Substance Use Disorder: Is Certification Right for Your Practice?

By
Rachael Beairsto
There is enormous need for well-trained providers who are educated in treating opioid use disorder. Psychedelic-Assisted Therapy: How MDMA Is Changing Treatment for PTSD 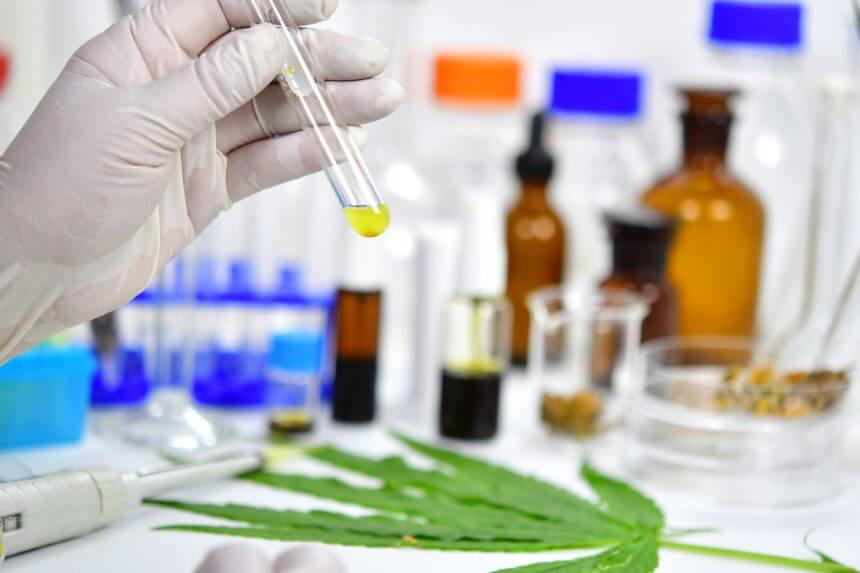 Understanding CBD: How to Advise Patients About Existing Laws, Clinical Evidence, and More

By
Rachael Beairsto
At Psych Congress 2018, Andrew Penn from the UCSF School of Nursing provides insight into the use of CBD in clinical practice. By
Meghna Rao
Researchers evaluated the efficacy and safety of trace amine associated receptor-1 agonist SEP-363856 in patients with schizophrenia. 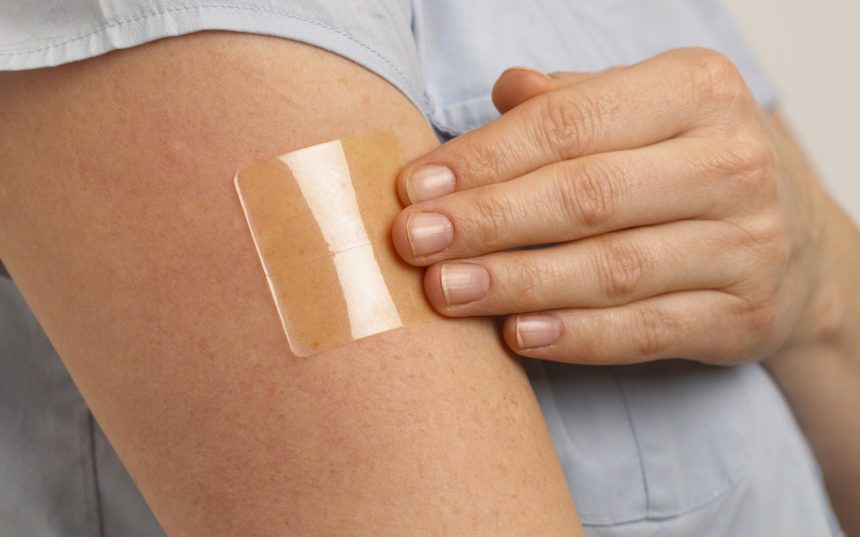 By
Heidi W. Moore
If approved, HP-3070 would be the first transdermal antipsychotic available in the United States, and would provide a novel, safe, and efficacious treatment delivery system for adult patients with schizophrenia. By
Laurell Haapanen
Over the course of 52 weeks, a combination of olanzapine and samidorphan was associated with minimal weight gain, tolerable adverse events, and durable antipsychotic effects in patients with schizophrenia. 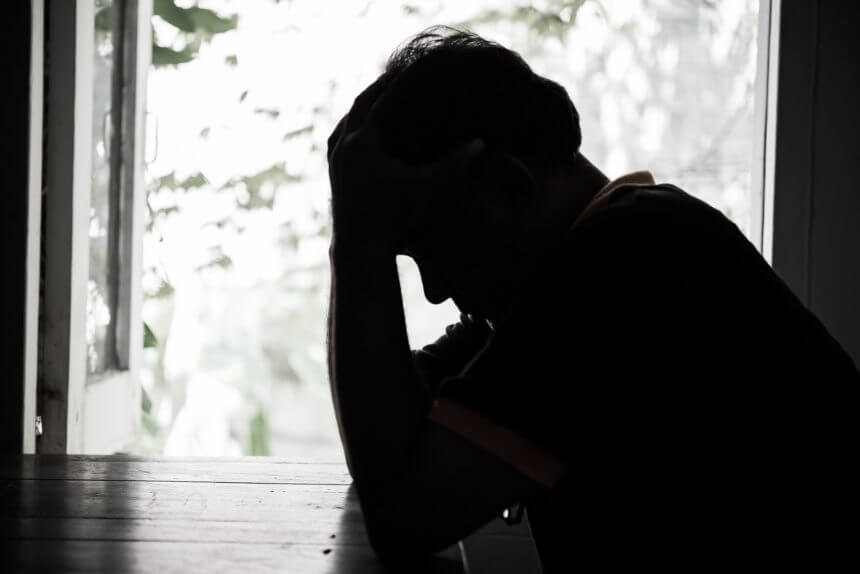 By
Florence Chaverneff, PhD
Treatment with lofexidine may provide better control of the symptoms of opioid withdrawal syndrome compared with placebo. By
Madeline Morr
Researchers sought to document and describe the contributions of certified PAs across practice areas in addressing mental health conditions. By
Rachael Beairsto
Dasotraline may reduce compulsions and obsessive thoughts in adults with binge eating disorder. By
Florence Chaverneff, PhD
Discontinuing short- or long-term use of esketamine nasal spray for treatment-resistant depression may not be associated with withdrawal symptoms. By
Laurell Haapanen
In addition to improved symptoms, a delayed-release/extended-release methylphenidate was linked with improvements in early morning and late afternoon/evening functional impairment experienced by children with ADHD. 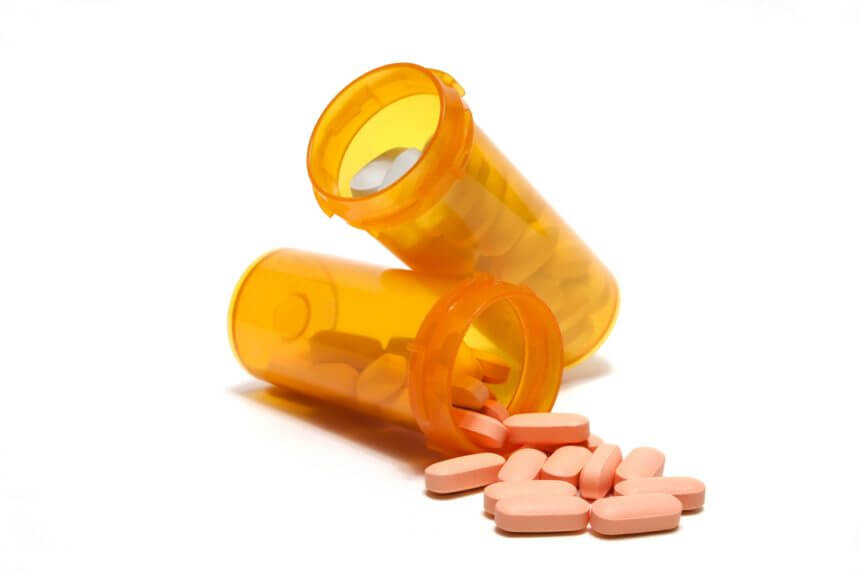 By
Laurell Haapanen
Patients with schizophrenia or a mood disorder who switched antipsychotic treatment had an increased likelihood for relapse, healthcare resource utilization, and extrapyramidal symptoms. By
Laurell Haapanen
Higher rates of hopelessness, loneliness, anhedonia, social anxiety, and younger age were highly correlated with suicidal ideation in patients with major depressive disorder, based on a review of qualitative data.
Next post in US Psych Congress 2019 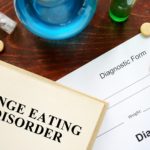